During 2019, there was considerable uncertainty regarding how to deal with the new payment service providers that entered the market as a result of PSD2: Payment Initiation Service Providers (PISPs, service 7) and Account Information Service Providers (AISPs, service 8). Enigma Consulting has now successfully completed six license applications for these new services, and did the research.

As of 2015, financial institutions have to bear the costs of financial supervision themselves. Institutions are being charged based on a percentage of the so-called provision income. In the case of traditional payment service providers (service 1 to 6), provision income is relatively easy to determine: these include the transaction fees charged by the payment service provider.

For the new PSD2 entrants, it is more difficult to determine the provision income. In particular, AISPs, including a number of bookkeeping software providers, use a subscription model that can amount to tens of euros per month. With this subscription model is particularly being paid for the software, rather than for the payment service that is part of it. The retrieval of account information – formerly via bank links, now via PSD2 APIs – is often not charged separately. Transaction fees also do not apply to AISPs. In 2019, the question to DNB was how the term ‘provision income’ for these parties should be interpreted.

Fortunately, DNS’s explanation of the financial supervision scheme 2020 leads to a different, more reasonable conclusion. There are, as DNB reports, parties that only pay the basic amount (read: therefore, no variable increase based on commission income). For this reason, the basic amount of EUR 2,000 will be increased to EUR 5,000:

Cost of prudential supervision by DNB, depending on provision income

Cost of behavioral supervision by AFM, depending on provision income

Example calculation
The calculation example below shows the difference between a traditional Payment Service Provider (PSP) with EUR 4,000,000 in provision income (PI) and an AISP:

These figures show that the costs for the PSPs are increasing significantly, while the costs for AISPs are relatively limited. It will be interesting how this ratio and the absolute costs will develop in the years to come. 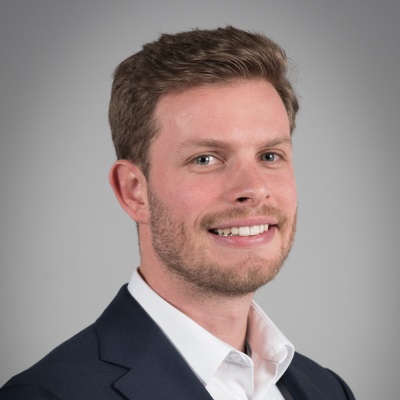