Blockchain technology is potentially one of the most groundbreaking innovations that circulates in today’s payment traffic domain.

To obtain a well-founded picture of blockchain technology, Enigma has been actively involved in the development of the principles on which blockchain is built, from the very beginning.
A blockchain is an electronic bookkeeping method in which the digital ledger lists all transactions that have ever been carried out. New transactions are collected in a so-called ‘block’ that is added to an existing chain of blocks, the blockchain, every so often (usually ranging from a few seconds to a few minutes). In this way the ledger becomes bigger and bigger. The blockchain is decentralized: every participant in the network has access to a copy of the entire ledger.
Blockchain technology is promising, but not a universal answer that offers a solution in all instances. Together with you, Enigma is happy to investigate to what extent blockchain technology can influence your sector and what blockchain can mean for your organization. 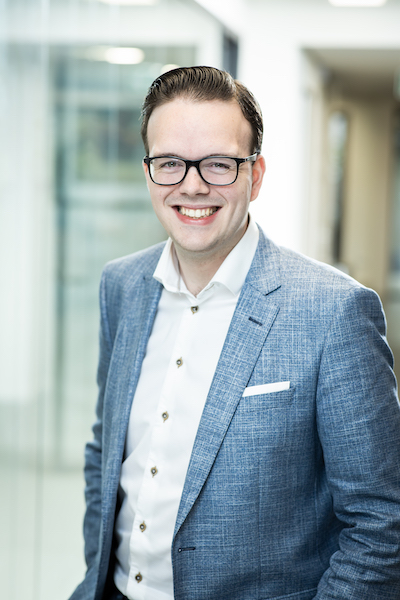