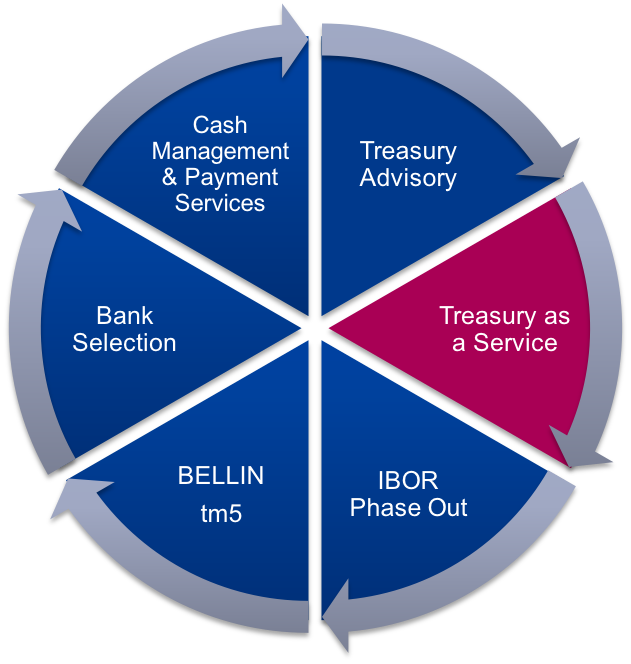 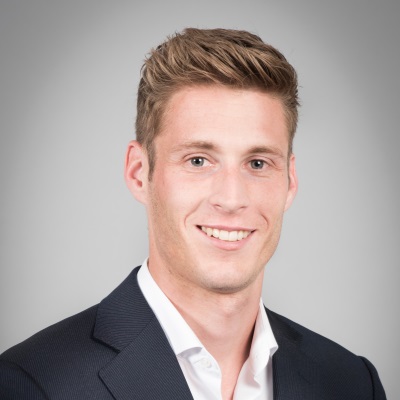 The need for a treasurer to:

With the objective of:

In addition to the abovementioned interim treasury services, Enigma also provides this service to companies that do not have their own Treasury department, but which need to fulfil a Treasury function occasionally. The Interim Treasury Manager then takes on the role of Treasurer for several companies. The Interim Treasury Manager carries out cash management and/or Treasury management tasks on agreed days of the week. Costs are therefore kept to a minimum. These tasks can be carried out onsite at your company, or at our organisation, where our treasury desk supports companies in all treasury-related matters.

We supported the Treasurer for a market leader in microtechnology and camera systems. There was an urgent need for an interim Cash and Currency Manager due to reorganisation, which coincided with a refinancing project. For 6 months, the Interim Treasury Manager carried out day-to-day tasks and implemented improvements in a number of areas, including setting up the chosen Treasury Management System.