The principles of multilateral netting: what, why and how

This article is meant as an introduction to the process of multilateral netting for international companies. It describes the fundamental concept of netting, the steps within the netting process and the ultimate benefits of netting. In addition, we elaborate upon the role of technology in netting and prepared a checklist for anyone that considers using netting in their company.

1. What is (multilateral) netting?

Netting is the process of consolidating payables against receivables between parties. Rather than settling each individual invoice leading to a large volumes of transactions, parties can consolidate invoices and agree upon one net payment stream. In the majority of the cases, netting is set up between internal group entities as parties for settling their intercompany invoices, but external (third) parties could participate in a netting process as well.

2. How does the multilateral netting process works?

In general, the netting process (netting cycle) involves the steps outlined below:

The first step is to have the local subsidiaries send their invoices to the netting center. Usually there is a central database where all the received invoices are collected. See also chapter 4 on technology.

Step 2: Verify / dispute invoices in the netting cycle
When invoices between two parties do not (automatically) match they should be investigated and disputes should be managed.

Step 3: Communicate netting balances to local entities
Once all invoices are reconciled, the netting center will calculate and send a netting statement to each of the local entities containing the balance that they will receive or need to pay.

3. Why use multilateral netting?

There are numerous advantages to those corporates that deploy multilateral netting:

For those international companies treating multilateral netting as part of their treasury roadmap it is possible to further enhance the benefits of netting by linking it with cash management. Integrating the use of a netting center with an in-house bank (IHB) can eliminate the use of physical cash payments by settling the net balances via the IHB.

So, for which companies it is worthwhile to consider multilateral netting? Corporates that have various (decentralized) local entities and various currencies and that have continuous multiple intercompany transactions between the local entities.

4. How can technology help

Technology and systems are key for an efficient and automated netting process. Examples of this are the following:

Which system is used for the netting process depends very much on the system landscape of the company. Roughly there are three options:

To prepare the business case for setting up a netting process that meets the specific requirements of the organization, the checklist of questions below can be used. 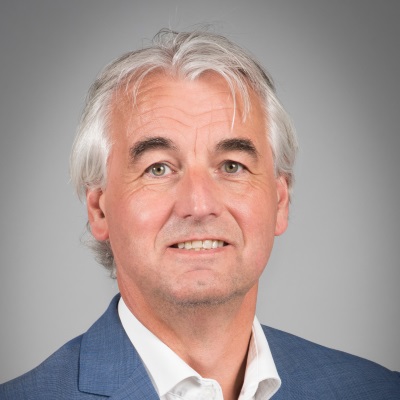